Authorities indicated the effort would nurture the development and deployment of technologies critical to effective public safety response.

“When seconds count, situational awareness can be a matter of life or death for first responders,” FirstNet Authority Chief Network and Technology Officer Jeff Bratcher said. “We are proud to partner with NIST on this state-of-the-art facility and provide first responders with an immersive virtual experience to help them prepare for those critical moments…

How do standards-based technologies with Z-Axis and mission-critical Push-To-Talk capabilities work in real-life scenarios? The FirstNet Authority partnered with the Major County Sheriffs of America (MCSA) to conduct a technology trial of FirstNet’s Z-Axis capabilities and Push-To-Talk.

We conducted this technology trial to understand how FirstNet’s services are meeting the needs of the first responders who use them. By putting the technology into the hands of officers on the job, we can evaluate its real-world usability, discover any adjustments needed, and plan for future upgrades.

The two technologies tested were: 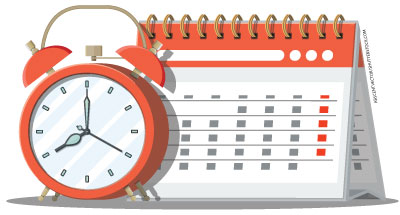 How To Protect Scheduled Time Off

It is no secret that the long shifts required of public safety telecommunicators can cause challenges for relationships, activities and self-care outside of work. In my recent survey1 of California telecommunicators, participants shared that the heart of the issue was that frequently their scheduled time off was not honored, which worsened multiple areas of work-life balance. For some of the telecommunicators, being contacted at home regarding work issues was the norm at their agency. Others said having time off revoked was an ongoing occurrence. In the words of one participant, “We work a lot of hours already, and to miss holidays that you are scheduled off for is frustrating…

We recently celebrated the 10-year anniversary of the signing of the law that created FirstNet. I think this might be a good time to look back at FirstNet (Built with AT&T) and see what AT&T has accomplished in only a little more than the five years since it was awarded the build, operate, and maintain contract from the FirstNet Authority (FNA).

During the first five years of the 25-year contract (the “build” portion), there was at least one task for AT&T to complete every six months. Some tasks had to do with Band 14 build-out and some with device and application certifications. Then there was 3GPP-compliant Push-To-Talk (3GPP PTT), and finally, AT&T had to meet or exceed the number of FirstNet users on the network that is specified in the contract. AT&T received a partial payment from the FirstNet Authority…

988 Hotline for Mental Health Emergencies Will Launch Nationwide on July 16. Will States be Ready?

A new, three-digit number for mental health emergencies is set to roll out nationally in about nine weeks but some states still aren’t ready to handle what experts predict could be a crush of calls.

The federally-mandated 988 system will strengthen and expand the existing 10-digit National Suicide Prevention hotline. It’s meant to make it easier for people in crisis to get the help they need without routing their calls through 911 public safety dispatchers… 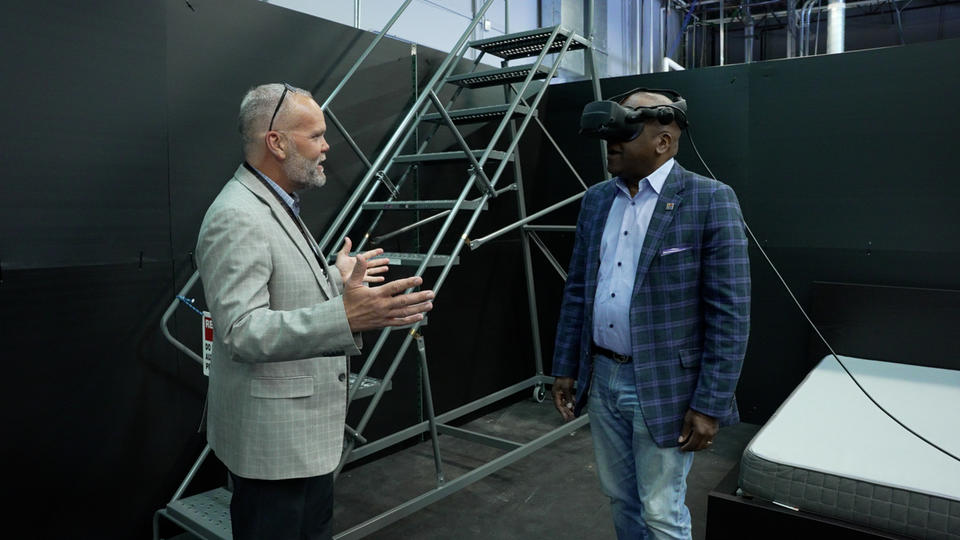 Through this partnership, NIST’s Public Safety Communications Research (PSCR) Division and the FirstNet Authority plan to enable research and development, education, and training, by offering the facility at no cost to public safety agencies and organizations that support public safety response efforts, including private sector and academic institutions…