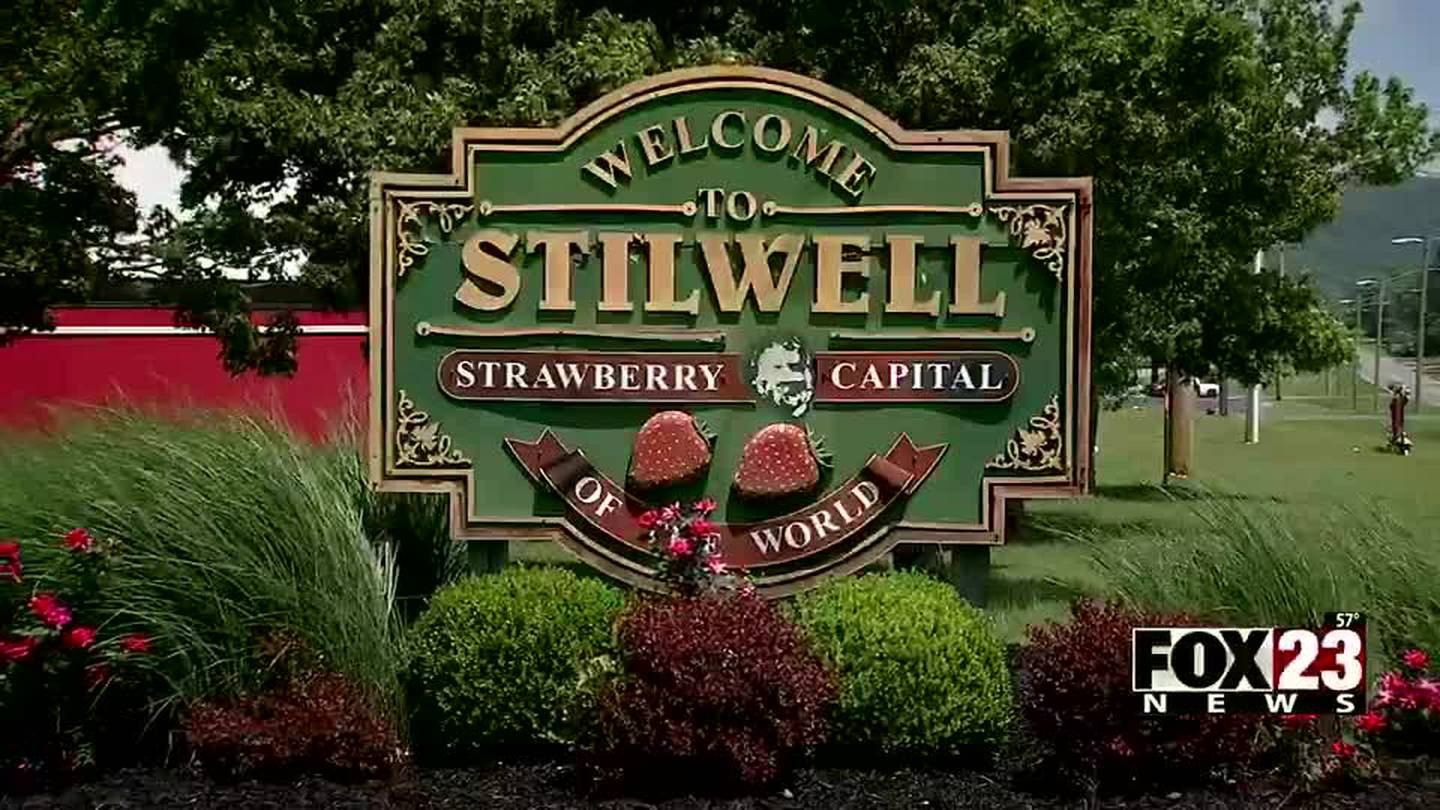 STILWELL, Okla. — A private ambulance dispatch company hasn’t made payroll, according to several former employees who claim they haven’t been paid in weeks.

The company, Got to Go Medical Services (GTG), opened an office in December in Stilwell. Those former employees say the Stilwell office closed in March.

GTG hired about ten employees. The company is based in Fayetteville, Ark. and has an office in Texarkana, too… 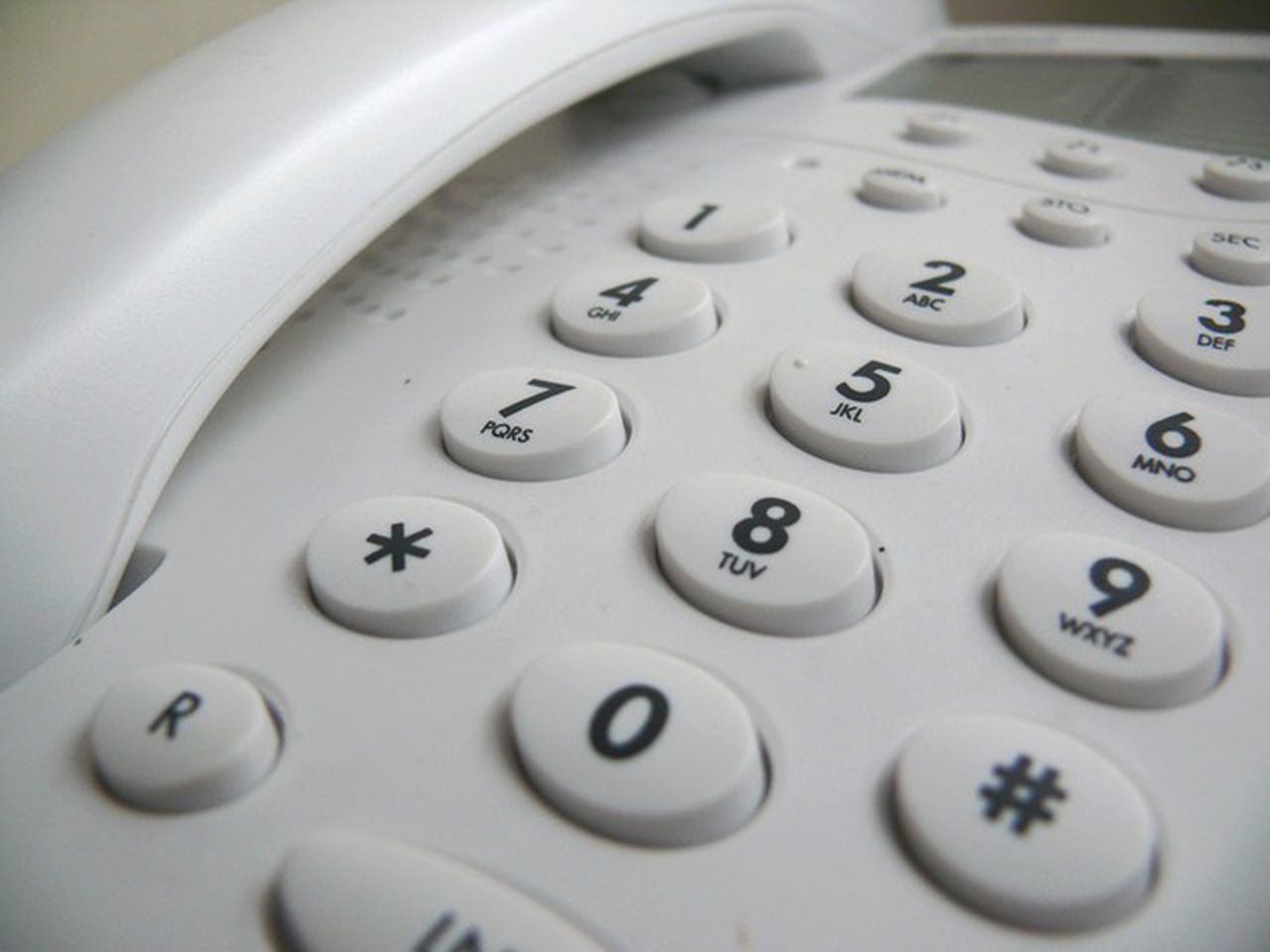 Worcester residents will soon be able to address any city-related issue 24 hours a day, seven days a week.

The city is preparing to implement a 24/7 311 customer service hotline, which will be available by phone, text, WhatsApp and city of Worcester-branded smartphone app powered by SeeClickFix. The program, which will be available near the end of June, will replace the current Department of Public Works Customer Service Center, which is currently available only by phone and during business hours.

“This program will provide significant upgrades to residents and visitors of the City of Worcester from the current customer service system, including greater access and ease of use for all,” said Assistant City Manager Eric Batista in a letter to the City Council ahead of Tuesday night’s council meeting. “Once implemented, the city will have a centralized call center for 911 and 311 as well as a streamlined online customer service experience…

Charleston County’s Consolidated 9-1-1 Center has been recognized by The International Academies of Emergency Dispatch (IAED) as an Accredited Center of Excellence (ACE) for emergency dispatching.

IAED is the standard-setting organization for emergency dispatch services worldwide. Accreditation (and subsequent re-accreditation) from the IAED is the highest distinction given to emergency communication centers, certifying that the center is performing at or above the established standards for the industry. Centers who earn ACE status are the embodiment of dispatch done right, and have demonstrated strong local oversight, rigorous quality processes, and a commitment to data-driven continuous improvement… 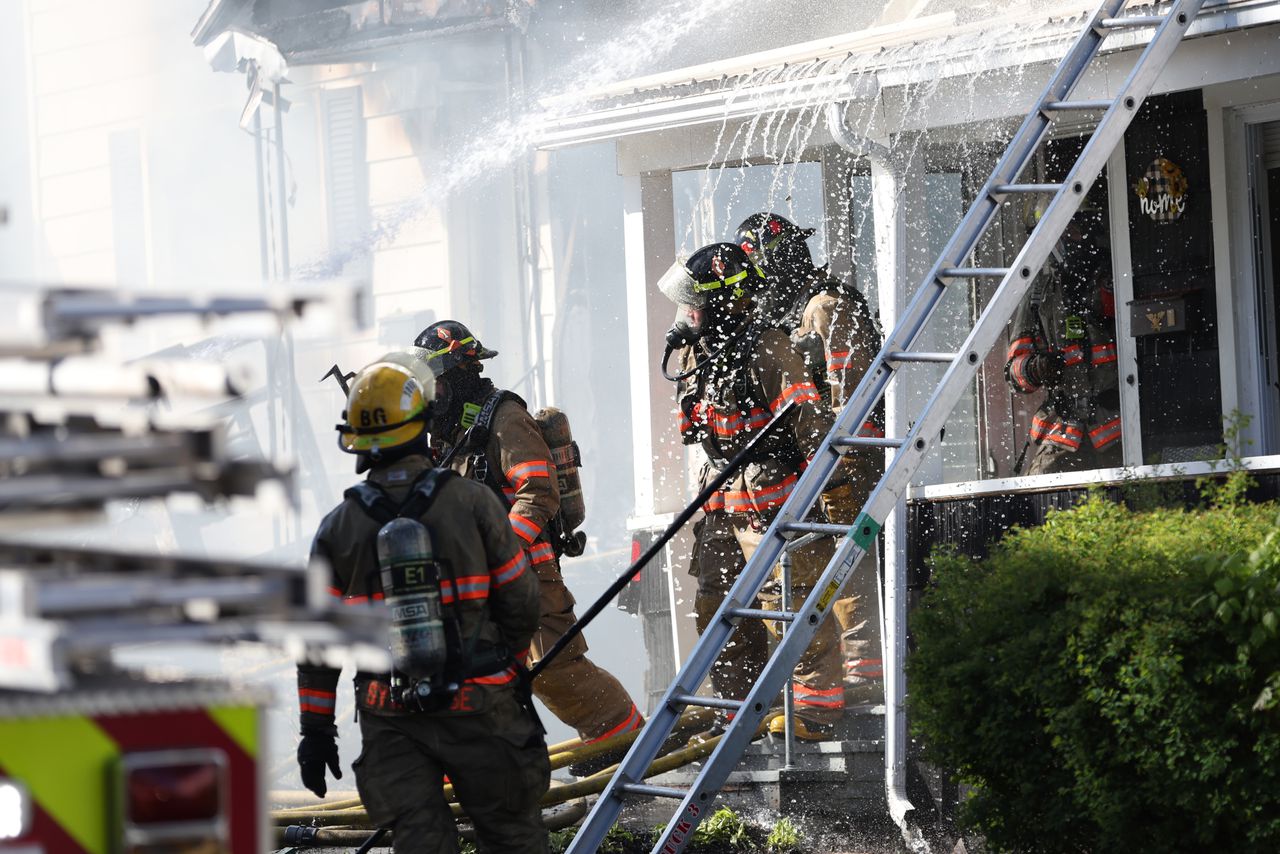 Anna Fitch Courie, a Doctor of Nursing Practice and registered nurse certified in public health, is the Director of Responder Wellness for the FirstNet Program at AT&T. She is based in Columbia, South Carolina. FirstNet is a nationwide emergency communications network created by Congress after the 9/11 terror attacks. AT&T built FirstNet through a public-private partnership.

Not all superheroes wear capes. In fact, many wear scrubs, paramedic uniforms, dispatch headsets, fireproof jackets and badges. We saw this during the pandemic as first responders braved the risk of COVID infection to protect our neighbors during one of the most challenging periods of our lives. These remarkable women and men run toward danger rather than away from it. While they never think of themselves as heroes, to many they are. But they are also human and can be deeply impacted by the life-changing, dangerous, and traumatic situations they confront on a daily basis…

More than 80% of first responders said that interoperability – the ability to communicate with other agencies across differing technologies – is of “critical” or “somewhat” concern, according to a November 2021 survey by Verizon.

Despite the pervasive presence and accessibility public messaging apps to enable interoperability, the use of these consumer programs among police and first responders poses significant workplace and legal risks. And unfortunately, an overwhelming number of public safety employees use consumer apps, along with SMS texting, for work-related communications – breaking the law while doing so without realizing it…