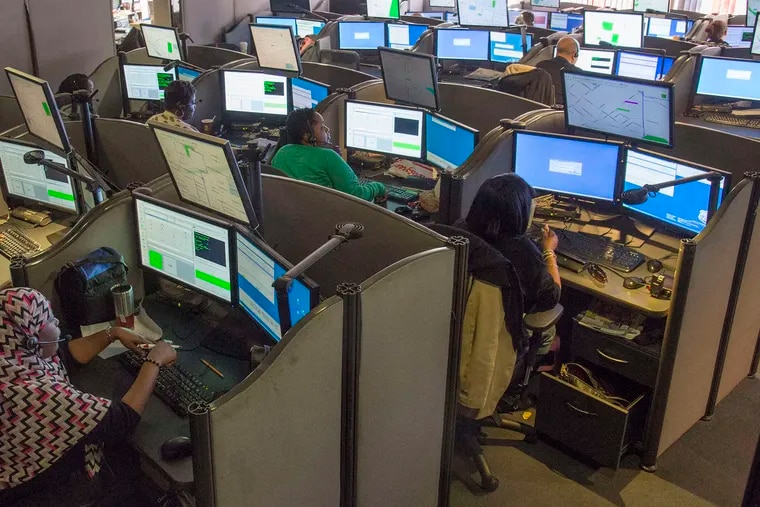 Federal authorities have accused seven Philadelphia police dispatchers of filing fraudulent emergency pandemic unemployment claims that netted them a combined $73,000 in benefits before they were caught.

The dispatchers, all employed at the time they filed for benefits claiming they had lost their jobs, face charges of mail fraud and theft of public money outlined in separate indictments unsealed Monday.

Their scheme, according to investigators, began as early as May 2020 and ended in some cases as late as August of this year…