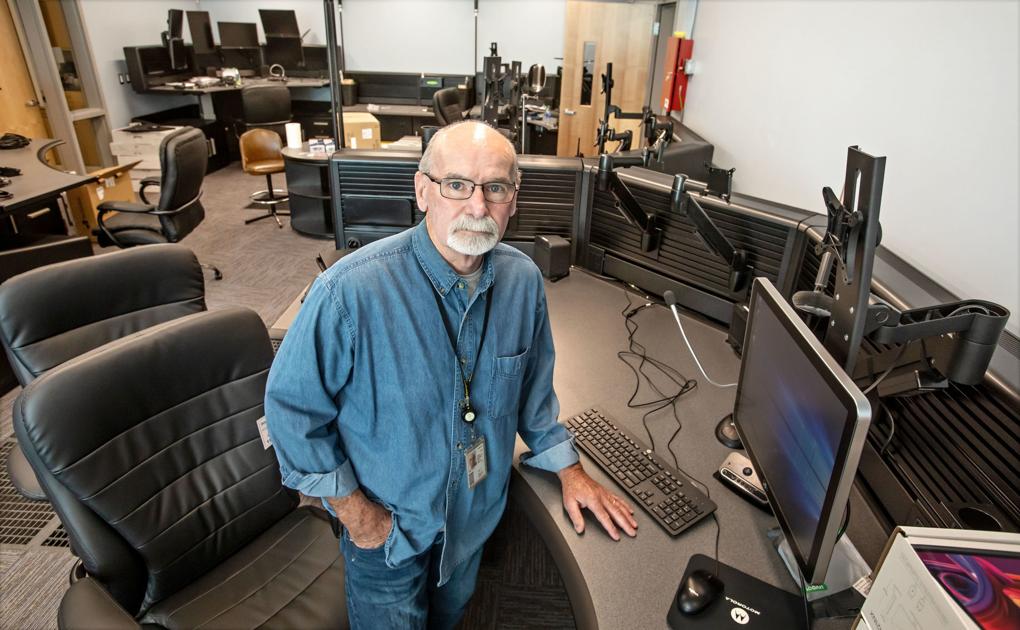 Gary Yew, the county’s former fire chief and the radio system project manager, said during a phone interview last week that five of the seven new tower sites are “pretty much complete” and that the county was waiting on the completion of tower sites at Lost River, near the Virginia/West Virginia border on the southern end of the county, and at Rude’s Hill north of New Market.

Yew stated on Sept. 29 that the Lost River site, on which the county is co-locating the necessary equipment on a tower owned by TC Energy Corporation, was “moving well” and was about two or three weeks from completion. Construction has yet to begin, however, on the Rude’s Hill tower, which will be located on county-owned property at its trash compactor site…