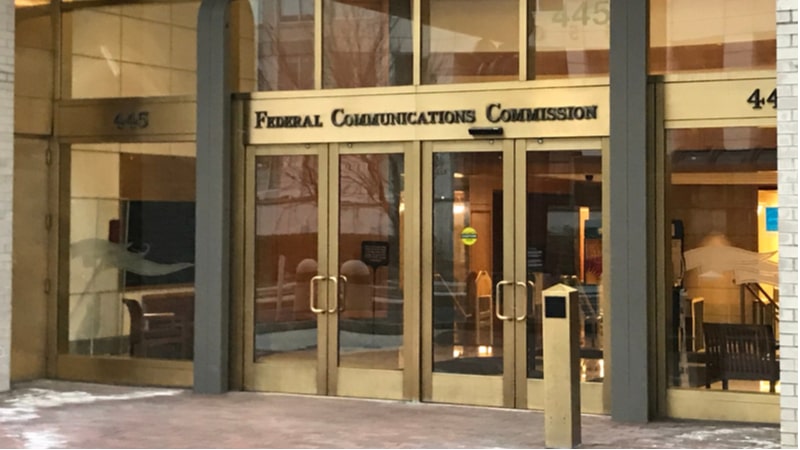 Items included on the meeting agenda are: