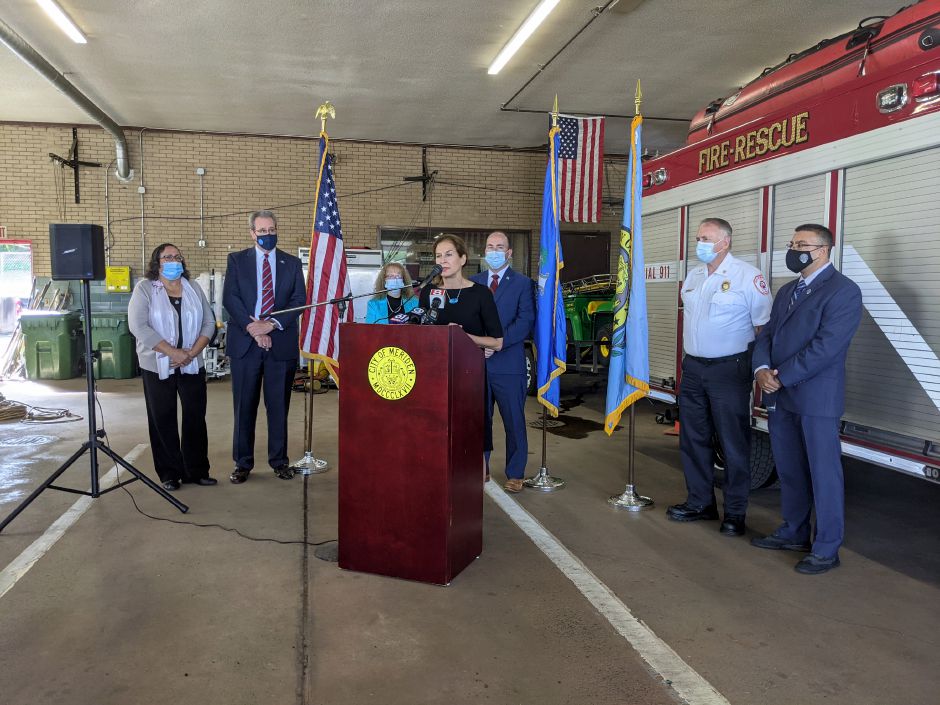 First things first, as they say. It’s important to recognize the significance of the recently announced $4.8 million expansion of Meriden’s Emergency Communications Center. Thanks to $4 million from the state, the city will be able to move the center from police department headquarters on West Main Street to a new building behind the Pratt Street fire station. An empty lot owned by the city on Benjamin Street will become a parking lot.

If the City Council approves, with an expected $782,000 from Meriden for the project, the investment ought to pay off.