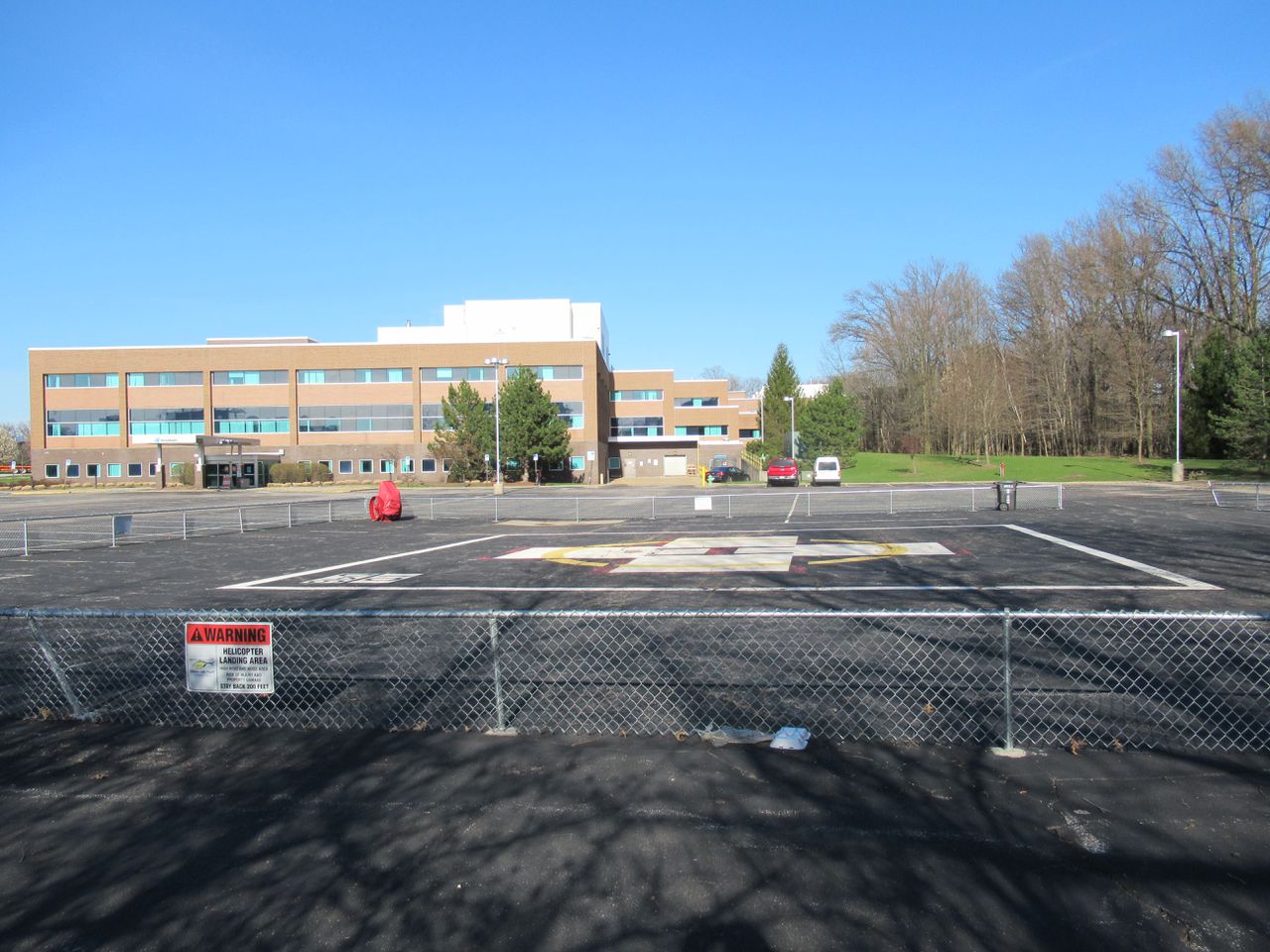 SHAKER HEIGHTS, Ohio — City officials have introduced a proposed merger of the current Heights-Hillcrest Communications Center (HHCC) with the much larger Chagrin Valley Dispatch for all police, fire and emergency medical dispatching services.

To do that, the five participating cities in HHCC — Cleveland Heights, Richmond Heights, Shaker Heights, South Euclid and University Heights — would have to dissolve the existing “Council of Governments (COG)” originally formed in 2016, with Richmond Heights signing on the next year.

For the most part, it would be a formality in joining the 28 municipalities that are part of Chagrin Valley Dispatch (CVD), with the proposal calling for the current HHCC joint dispatch facility in MetroHealth’s Cleveland Heights Medical Center remaining fully staffed and operational for the original five cities…