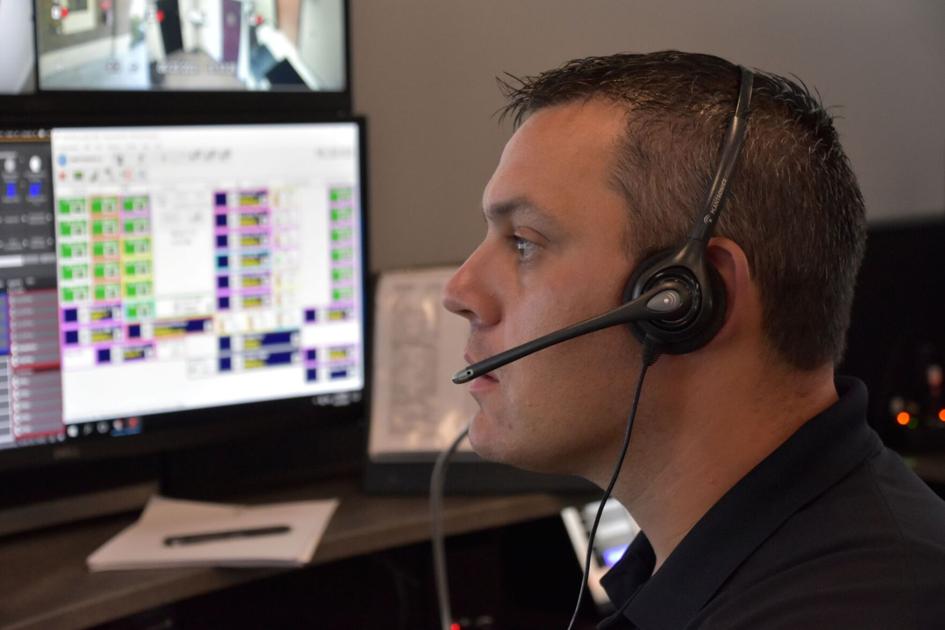 There are times when clear, effective communication can make the difference between life and possible disaster.

Such was the case during a steady afternoon shift on May 27 when Tim Johns, a dispatcher for the Mentor Safety Forces Communications Unit, received a call from a frantic mother whose infant son had stopped breathing.

“The mom was frantic but she did a great job…. When I gave her the instructions to give mouth-to-mouth I could hear the breaths going in…she was counting with me. I knew right away that she was following the directives. She was definitely engaged.”

As soon as he collected the necessary information, dispatched first responders and alerted fellow staffers to contact related safety forces, Johns directed the worried woman on how to administer CPR and chest compressions.

“The mom was frantic but she did a great job…,” he recalled. “When I gave her the instructions to give mouth-to-mouth I could hear the breaths going in…she was counting with me. I knew right away that she was following the directives. She was definitely engaged.”

Welcome news arrived about three minutes into the call and a minute prior to the arrival of first responders when the mother informed Johns she had observed her son move.

Afterward, relieved that the outcome of the stressful situation appeared to be positive, Johns allowed himself to take a few deep breaths and down a bottle of Gatorade.

“That call will be with me forever,” he said while reflecting on the incident.

As the father of three children ages 7, 5 and 18 months, Johns said that hugging them the following morning was a little more special.

“The two most important things that should happen in this situation were that first responders were dispatched quickly and life-saving instructions are clearly communicated to the caller to provide CPR,” Valley said. “Through Tim’s actions and teamwork, he accomplished both very well.  Tim’s ability to maintain his composure under stress, think and act quickly, and communicate clearly was exceptional.”

Although the gamut of calls to the communications unit can extend from a lost dog to life and death situations dispatchers must be prepared for every scenario at all times.

“It could be completely quiet at the dispatch center and then a ladder could fall onto the freeway. It could get very busy, very fast…anything could happen at the drop of a dime,” Johns said, adding that “I do like to remain calm under pressure. That’s the one thing when I tried dispatching I knew I would be good at.”

Coupled with the Mentor resident’s unflappable demeanor is his desire to assist others.

Johns said the work of the communications unit is largely a team effort and that he’s appreciative of his fellow workers’ assistance.

“We’re all trained the same and we’re all able to handle situations,” he said, adding that “(dispatching) is definitely a rewarding job…being able to help and support people is a very important thing for me.”