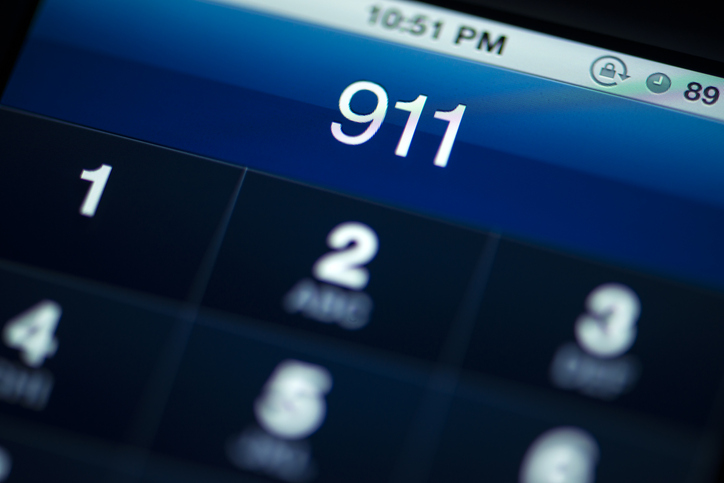 ST. LOUIS– St. Louis officials are in the process of merging the city’s police, fire, and EMS emergency operations into one call center. It is part of a plan that officials hope will reduce hold time for 911 calls and address a dispatcher shortage.

In St. Louis, 64% of the calls were reportedly being answered in less than 10 seconds between February and May…